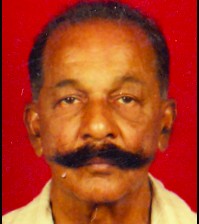 Mr. V. Ramunni Menon is an eminent social worker. He is a Member of the Communist Party of India (Marxist). Even as a student he was active in politics and was a leader in his school and intermediate college. Later he became a Communist Party Member and involved himself dedicatedly for party activities. He was also very energetic in the Kerala Samajam and educational field which made him popular among the citizens of this city. An able organiser, he has arranged and co-ordinated numerous union activities for the welfare of his comrades who served in various industries. He came to Chennai in 1950 in search of employment and soon found a job as Clerk with the State Transport Office. He worked there for 14 years and moved to Best and Crompton. He served the company for 12 years and later joined The National Chit Funds where he served 33 long years. Hailing from Kozhikode he is the son of Mr. Ramunni Menon of Vengalil House and Mrs. V. Ammalukutty Amma. He has received his education from A.V. High School, Ponnani and Samoothiri College, Kozhikode.. 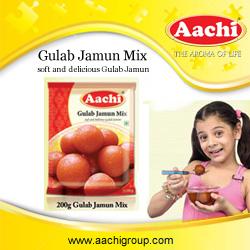 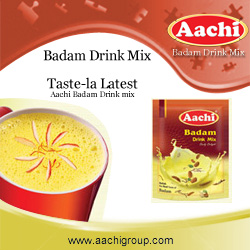 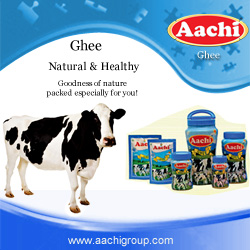 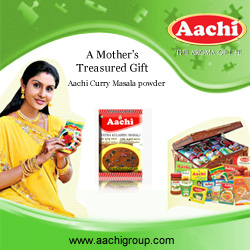 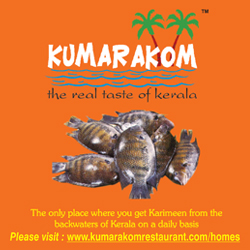 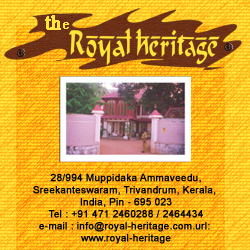 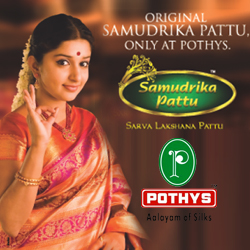 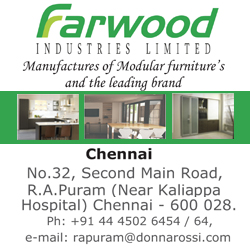 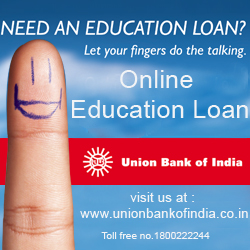